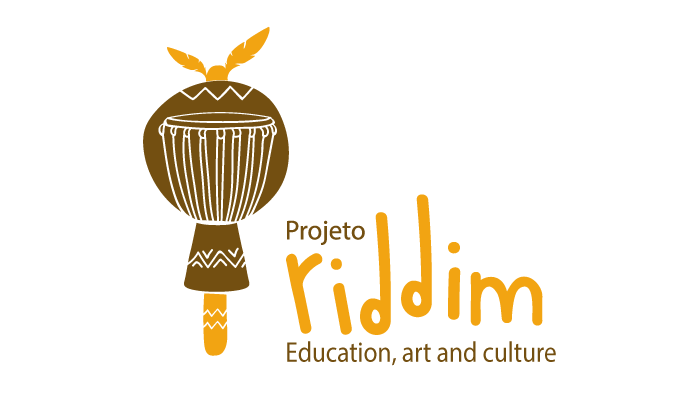 How it all started

The original inception of this project started in 2014 when Sol and I met up to travel around Colombia to study folkloric music on the Caribbean Coast (Cartagena de Indias). Sol was finishing her degree in Music Pedagogy and had always been a fan of the Afrolatin music coming out of the region. Musical traditions like Cumbia have long been a staple in the Latin American music industry and have had a heavy influence on Chilean culture (Sol is Chilean). During our travels we attended folkloric music festivals, interviewed artists like Grammy Award winner Magin Diaz and were also blessed with the opportunity to witness a rare traditional ceremony of the dead with strong links to practices traced back to pre-colonial African societies. Our experience while living in Colombia became a life changing moment as well as a prelude to the many amazing experiences that came thereafter.

This trip put many things in perspective as it related to my identity as an African descendant (I was born and raised in California, US). Apart from connecting with people who could easily be my kin (and many probably are), I witnessed first hand the many cultural connections that Colombians, especially those in Cartagena, shared with my folks back home. The extroverted form of expressing one’s essence, the love for cultural expression (through dance, music, drums, social lingo) made so much sense as it taught me a valuable lesson on how an often distorted, oppressive testimony of African history could be corrected, healed, and used as a tool for building up vulnerable communities. As we began to also cross paths with indigenous groups like the Kogui with traditions that dated back to pre colonial times we noticed that many of their practices were similar to cultures from different parts of the world. From their knowledge of plant medicines, their artisanry, and genuine connection to the Pachamama (an indigenous word for Mother Earth) we began to understand that many of what we call Native American practices are components that can be found deep in the cultural history of human society, no matter which part of the planet you look.

What is Roots Culture?

The word ¨indigenous¨ is a word we use to identify people with deep historical origins in the place that they live. Stemming from ¨indigo¨a Greek word used to describe people from Indus Kush, this word became used by colonial entities  to describe the people of Abya Yala (currently known as the American continent). The idea of Roots culture is related to the connecting factors between societies from different parts of the world that often suggest or translate to an ancestral pass-down of knowledge from one generation to another and stemming from the origins of human consciousness. During our travels through Colombia, Chile, Peru, and Brazil we came to discover many connections between not only these countries, but also cultural characteristics shared by societies in Africa, Europe, North America and Asia. In short, the connection between all human societies becomes clear when we begin to look at our roots. In future articles on this site we will talk about our discoveries as it relates to rhythm, alternative medicine, spirituality, cultural behavior, education, and more.

At this moment we are conducting independent research into the music, dance, and spiritual roots of Brazil and their potential use in education and community learning. In addition we host music classes, therapy sessions, and education programs here in Pium, Rio Grande Do Norte. We are a family organization, consisting of I, my wife, Sol, my 3 children, and 3 cats. Funding for our work mainly comes from donations and our online courses, so if you would like to contribute to this wonderful project please follow us on Instagram (@projetoriddim) or facebook (also @projetoriddim) for more information on how to participate!